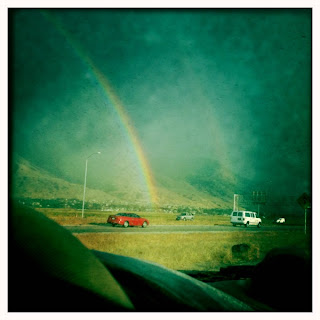 Posted by Abbey Harper at 6:49 PM No comments: 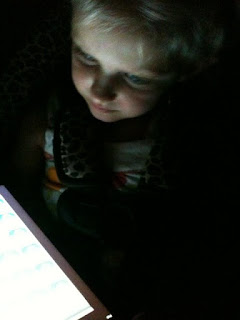 We are on our way to Yellowstone! Here's a shot of Sophia roughing it in the backseat of the wagon. She's plating Jirbo Match on the iPad. Sometimes it's just so hard for these kids.
Posted by Abbey Harper at 8:44 PM No comments:

How do you get rid of rocks? 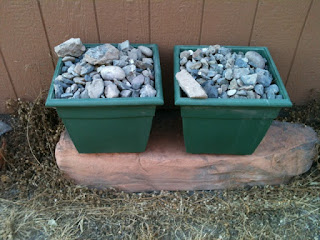 Steve keeps gathering rocks up from the backyard in some sort of deranged effort to rid the yard of bumps. He spent a good two hours gathering rocks into these two planters. He wants to know how you get rid of rocks, can you throw them in the garbage can? That's where I know he's truly lost it. How can he not understand the beautiful rock sculptures I can make from these things? I can plant lettuce next year and mark where they are instead of accidentally ripping them up a week later because I think they are weeds. Oh friends, I cant wait to show you the path through the backyard that I decorate with these babies. No! I can line the chicken coop with rocks! Oh, the possibilities!
Posted by Abbey Harper at 7:30 PM No comments: 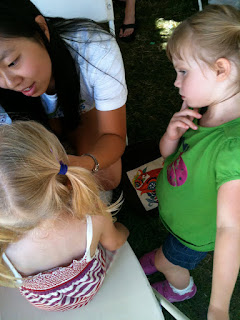 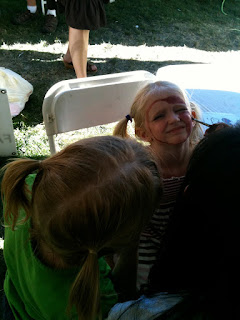 Sophia with her usual crazy face 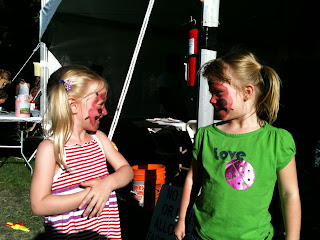 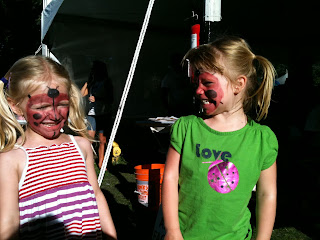 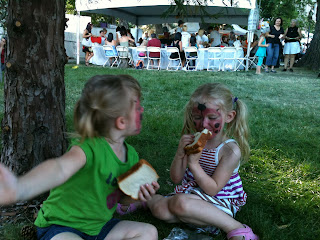 The girls talked and talked and threw pine cones at us. It was a pretty nice evening with the Neubert family!
Posted by Abbey Harper at 10:13 PM 1 comment: 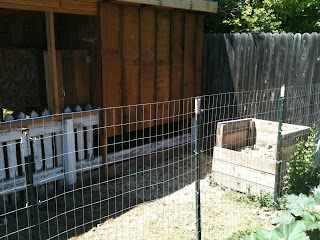 I recently visited a bunch of chicken coops on Wasatch Community Garden's Tour de Coop. I wanted to see how other people in town were keeping their chickens so I could get some ideas on what I would need Steve to build. These first two photos are of my favorite coop. This is Tasha's old neighbor's coop. They are quite good gardeners and have two bee hives as well. The coop was built last year and then they built the cover for the run before winter. They used to let the chickens run through the garden but the chickens started to eat everything so this run was built with access to the compost heap. 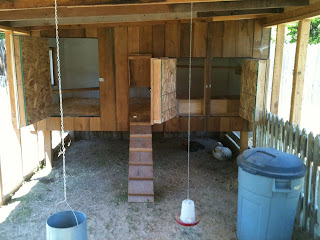 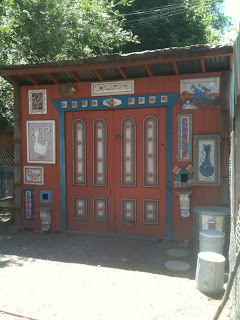 This is the Taj Mahal of chicken coops. This guy had so many birds! There were ducks and chickens running all over. The area that was given over to the birds was enormous!
All in all I figured out that the chickens will like whatever you make them as long as they have a place to roost, they are safe from predators and you feed them properly. No longer as scary as I thought it could be.
Posted by Abbey Harper at 9:51 PM 3 comments: